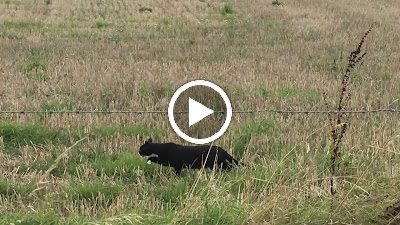 We outdoor cats are so lucky. Unlike our humans we go outdoors on long hunting expeditions like Sam in this video.
They can't
This week they tried to stop us going out. According to the media, the British Veterinary Association ruled that all cats should stay indoors. We mounted an online feline protest. The BVA website crashed. And then - surprise, surprise - they bowed to feline internet power.
Their advice was modified... You can read it here.
Now they admit that it is only cats in households with Covid 19 that should be kept indoors.

Purrsonally I think it's a typical human fuss. The chances of picking up the virus from my fur are nil -- I refuse to be picked up or cuddled by strangers.
So humans, listen up. You cannot catch the virus directly from your cat.....
I am a cat and I go where I choose.

Larry the Downing Street Cat is in Danger 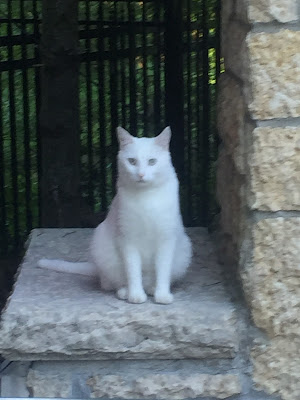