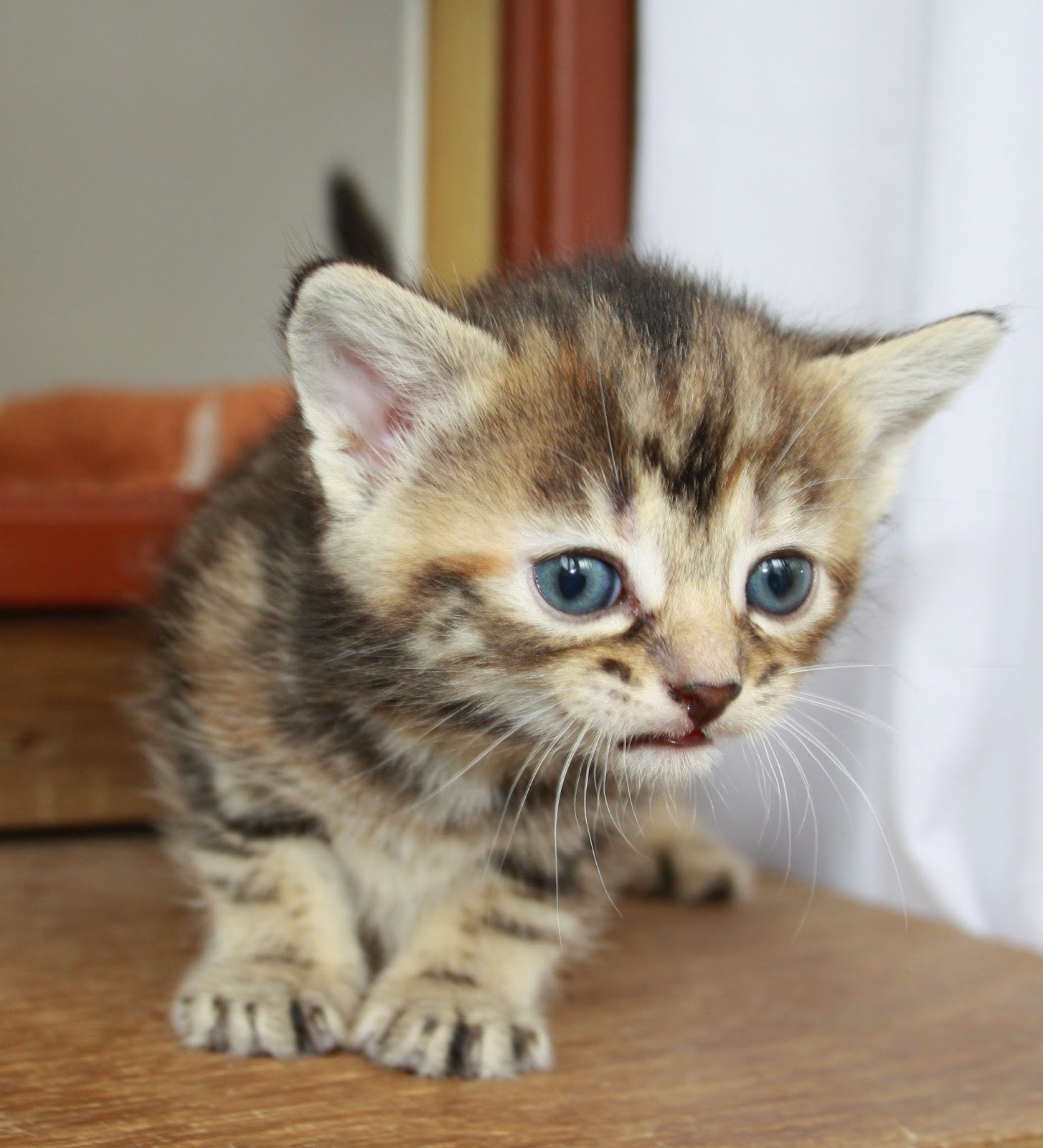 Dear George,
I need some advice. I am here with my brothers and sisters at Sunshine Cat Rescue.  I am looking for a home.
Every now and again a human, or sometimes two humans at a time, turn up and take a look at us kittens. How am I going to choose the best human?
What should I look for? They all look rather the same to me - very little fur except at the top of their heads, loud voices, and strange smells. The women seem to have scent coming from their bodies, while the men (at least the ones with bald chins) have scent coming from their faces.
What is even stranger is that none of them can purr. They can't even miaow properly. And they are awfully clumsy.
Which one should I choose? And how to I make it clear to a dumb animal that he or she is the chosen one?
Yours anxiously
Riley.

Dear Riley,
How wise of you to get advice before making your choice. Choosing the right human is probably the most important thing you will ever do in your life. And there are ways to make sure you get the best one.
Don't judge on looks. Judge them on temperament. Humans that are middle aged or even disabled can sometimes make the best pets. While young humans are fun; they are a big commitment. And they are more likely to be badly behaved.
The ideal human pet speaks quietly, moves slowly and handles cats gently. It doesn't matter if they are rich or poor, but it matters how loving they are. If they love cats, the more vocal ones may make noises like "Aahhh" or "Isn't he sweet."  Or they will just look longingly at you.
So how do you make your preference clear? Walk up to the human and rub against their legs, if you can. If you are in a cat pen then walk right up to the bars. Gaze upwards to the human. Humans, unlike cats, find a long gaze irresistible. A glance across a crowded room  often starts a human love affair.
So look long, purr loudly, and (if they come into your pen) climb on to them! That usually does it. Almost every human loves a kitten!
Yours
George.
PS. And start training them as soon as you get into your new home. A well trained human is a purrfect pet.
Posted by George Online Cat at 9:08 am 5 comments:

Easter eggs: why can't I have one for myself? 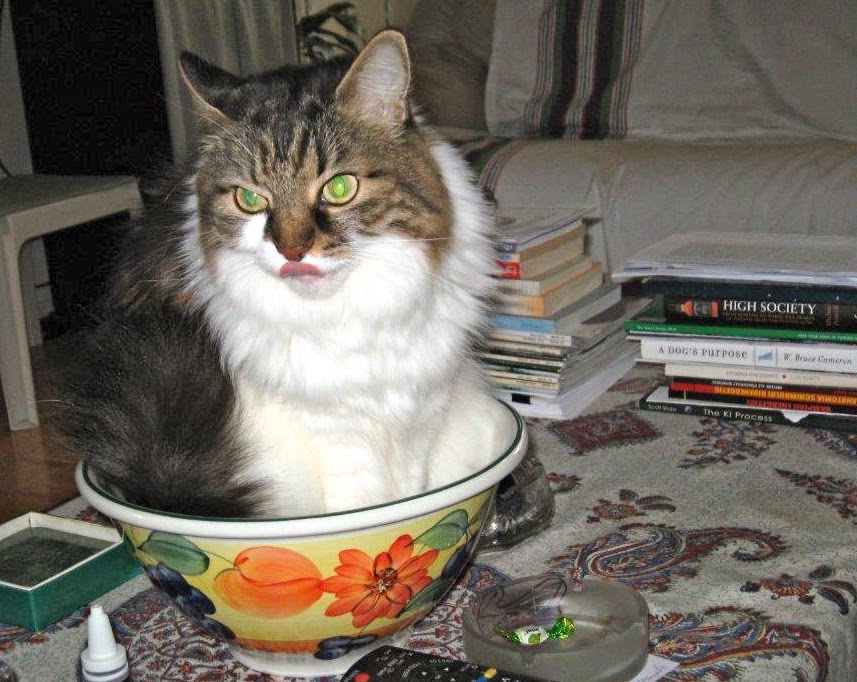